Only The Best Instructors For Your Online Voice And Piano Instruction

All of our music teachers are background checked and cleared to work with students of all ages and those with special needs. If you would like to know more, please contact us.

Philadelphia-born and New York City-raised musician :Noni Rene produced her own sound of “Grunge-Soul” while a student at Lincoln University.

In June 2014, she released a joint EP with Washington, DC producer NishoSoul, titled “Coming To Paz”. The conceptual Lo-Fi Alternative R&B album is available for streaming and download exclusively at NoniRene.com. The following summer saw the release of her upbeat single “Good Vibes”.

Noni has opened for Hip Hop legends Big Daddy Kane (2013) and Rakim (2014) at the ODUNDE Festival. In 2014, she was the Viewer’s Choice to open for Tamar Kali and Jessica Care Moore at Bedford Stuyvesant’s STooPS Festival. In 2015 and 2016, :Noni performed as a semi-finalist for the AFROPUNK Battle of the Bands. Also in 2016, :Noni Rene was the runner-up in the Queens Library Battle of the Bands. Since, she has performed concerts at numerous Queens Library locations, and returned to the BOTB twice as a judge.

In 2018 :Noni began performing for Sofar Sounds in multiple cities, and attending The New School for Jazz and Contemporary Music.

Currently, she is preparing her upcoming studio release.

“Noni’s songs are very relatable and personable, which allows the audience to get lost in her words as they spiral into a parallel universe also known as the mind of ‘TheVillageKid.’” 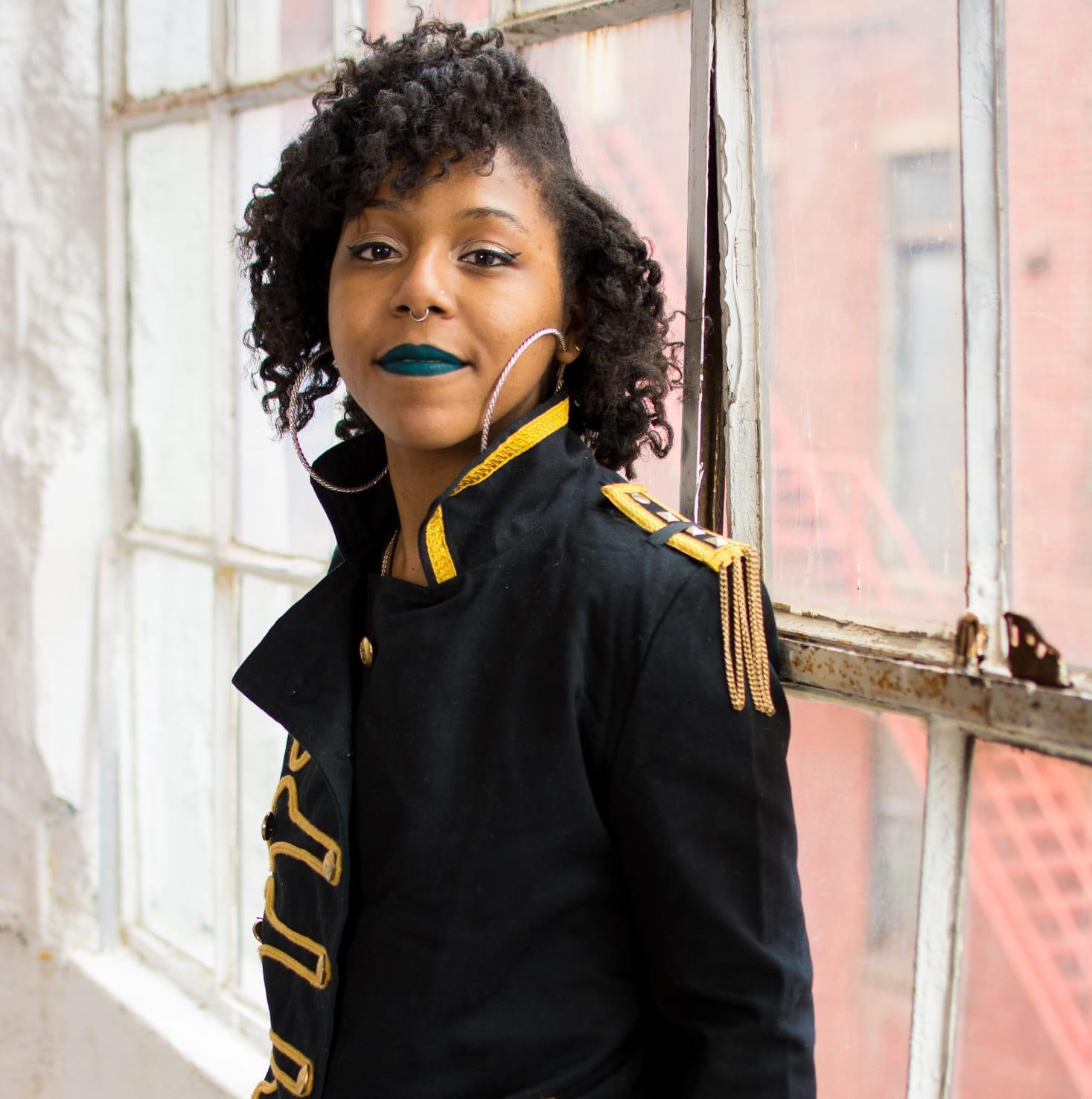 Try A Trial Lesson With Noni 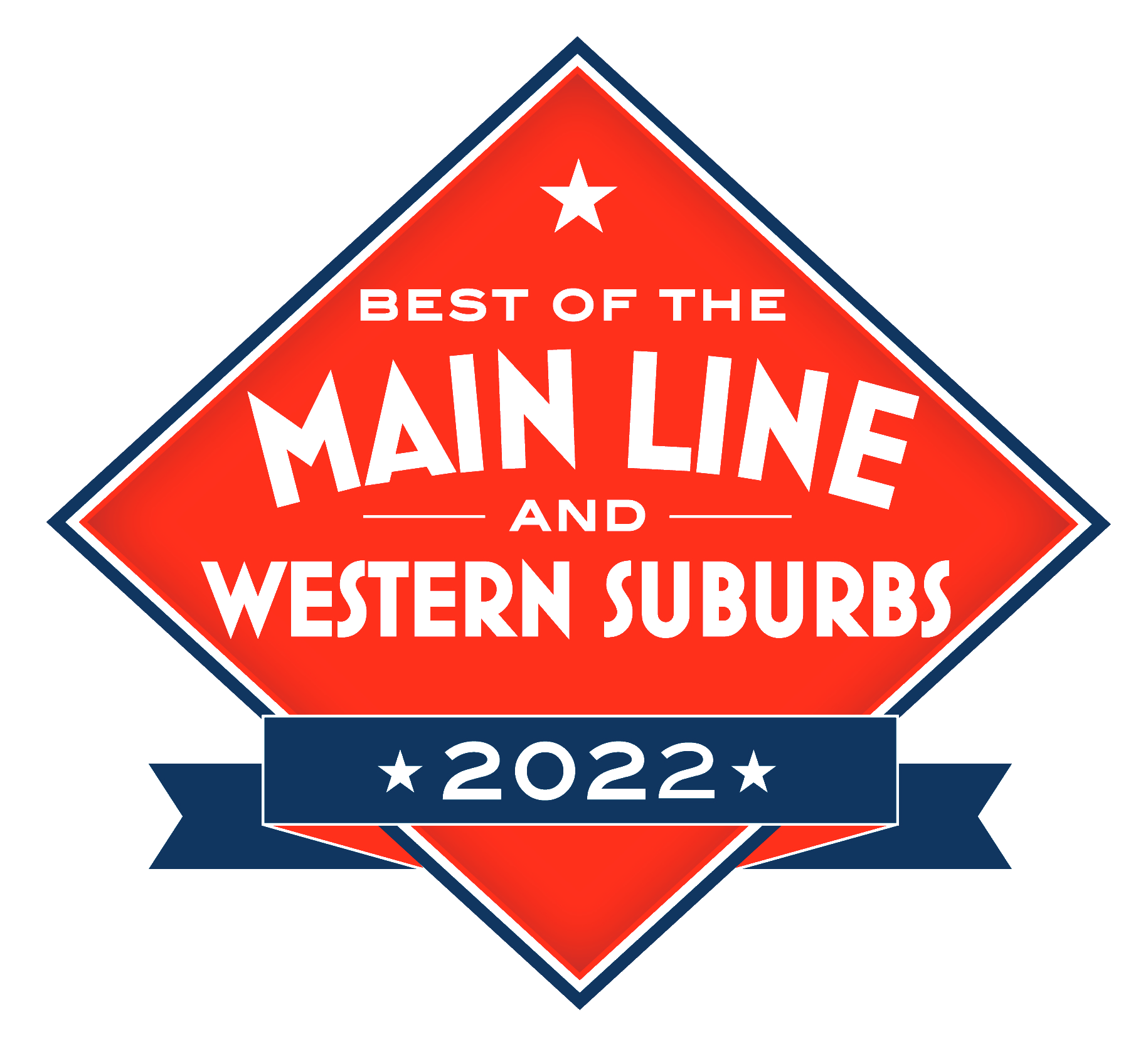 Taking Lessons in the Summer: 5 Reasons why it’s important to keep up your music skills after school lets out

Summer hits and schedules get crazy.  It can be tempting to take a break from music lessons for the summer, after all-school’s out, right?  While it may seem like this makes sense, let’s talk about the benefits of sticking with lessons throughout the summer and how...

END_OF_DOCUMENT_TOKEN_TO_BE_REPLACED

Learn what you need to know to excel in broadway musical dance auditions. Date And Time Sun, May 16, 2021 12:00 PM – 1:00 PM EDT Do you want to better understand what dance moves you will need for community theater and school musical auditions? Join Doraymi and Diane...

END_OF_DOCUMENT_TOKEN_TO_BE_REPLACED

When to modify vowels when singing

END_OF_DOCUMENT_TOKEN_TO_BE_REPLACED

Do you want to learn what it takes to perform and get feedback from people who have done it? Join us for our first monthly zoom masters class on April 18 at 12pm. Our guest speakers will be Cherisse and Cherissia Williams-who have performed with opera houses around...

END_OF_DOCUMENT_TOKEN_TO_BE_REPLACED

Many students struggle with the application of their skills after doing warmups or learning notes. Here are some ways you can apply your new skills to learn that killer vocal or piano repertoire: Flash cards: choose notes from the song to make flash cards with. This...